Millions For Greencore Bosses, And Breakfast Vouchers and a Self-Care Calendar for Key Food Workers 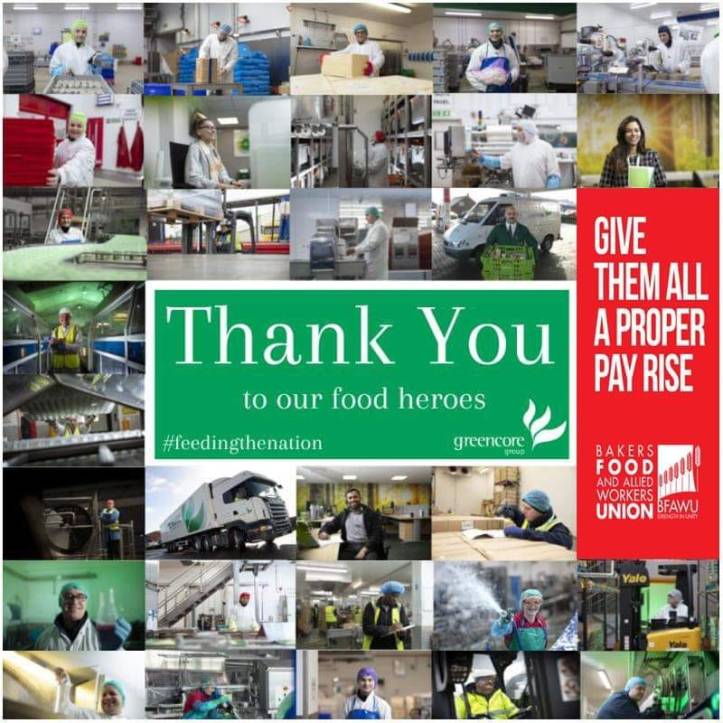 Greencore Food Group may have made slightly less profit than normal over the last few months, but the company is still very, very profitable. Earlier this week they announced Group Operating Profits of £35.6 million.

So, at the same time that Greencore have furloughed many of their employees on £95 a week (which is statutory sick pay), the food giant is making just short of £100,000 every day in pure profit. And the only crumbs that Greencore’s exploitative bosses have been willing to throw to their tireless employees has been a handful of breakfast vouchers!

Adding insult to injury, Greencore pretend to care about our key food workers, and just the other day tweeted:

“This week is #MentalHealthAwarenessWeek. Taking time to look after yourself is so important, now more than ever. Below is our self-care & positivity calendar with 30 small daily activities for you to try, for a happier and healthier you. #peopleatthecore” (May 19) 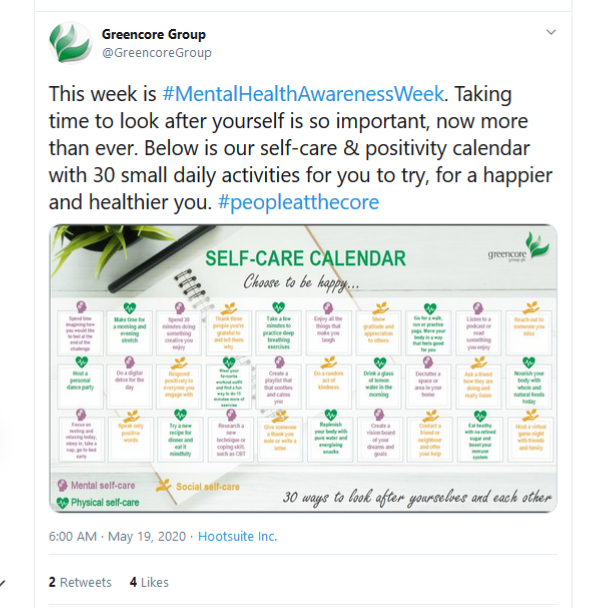 Such messages are beyond insulting. But either way, while workers would prefer not to be financially punished during this pandemic, and would rather that Greencore took their concerns about safe working conditions seriously, it would be good if their bosses actually engaged with their own calendar.

Some of the calendar’s relevant tips include “Join a trade union and organise collectively against your bosses” … only joking. But the real tips do make the following suggestions:

“Show gratitude and appreciation to others”

And “Respond positively to everyone you engage with”.

Now if in “a random act of kindness” Greencore bosses read their own calendar and decided to increase their workers happiness levels by looking after their health and safety, listening to their union during negotiations, increased the pay of their workers, then I am sure everyone’s happiness levels would be given a welcome boost. 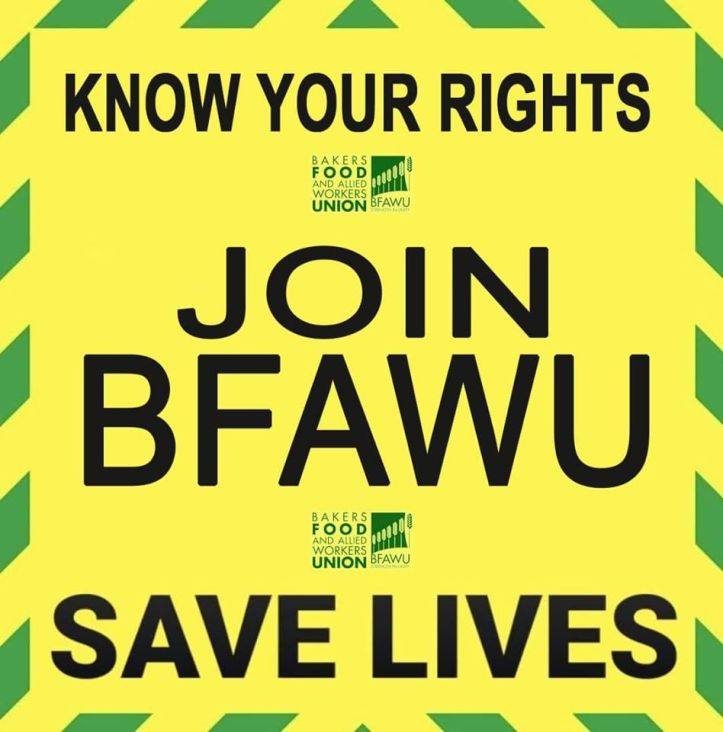